ALBERTA - APUPIL – a coalition of Albertans proposing the unification of the province’s separate and public school jurisdictions -- is surprised to learn that the Alberta Catholic School Trustees’ Association (ACSTA) has made a contingent commitment to intervene in the Trinity University case, should it go to the Supreme Court of Canada.

Today (November 20th) on International Trans Day of Remembrance, we remember the fact that St. Albert Catholic spent $367,000 litigating against a Trans Teacher that they fired. Despite new legislation (Bill 24) reiterating the call for staff and students to be protected under the Alberta Human Rights Act and the Canadian Charter of Rights and Freedoms, it appears Alberta Catholic Trustees are attempting to litigate in favour of their "right" to discriminate.

APUPIL is surprised & concerned to learn the ACSTA have essentially withheld Alberta taxpayer dollars from the classroom to get involved in an issue outside our province, & certainly outside the obvious purview of ACSTA.
It appears to us that, separate school jurisdictions having withheld $430,000 from classrooms across the province, they are about to use the money to make a political point that will not change their circumstances in Alberta at all.
APUPIL calls on the Minister to ensure the ACSTA:
CONTACT:
Luke Fevin
APUPIL
780-700 4007
luke.fevin@gmail.com

SPECIAL EVENT: EDMONTON, On November 27th at 7PM, ourIDEA will be hosting a panel discussion and conversation with the audience on the future of Separate School Boards with panelists David King, a former Minister of Education in Alberta, parent advocate Luke Fevin and former Catholic School Trustee Patricia Grell.  Everyone is welcome, and an RSVP is requested – University of Alberta (Telus Building Room 150) (For tickets please visit: www.ouridea.ca/kinglecture) 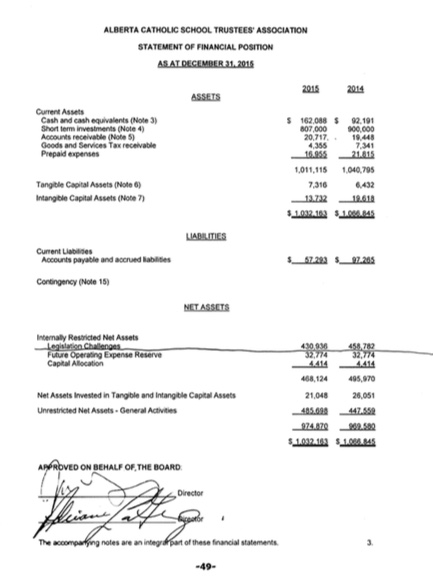 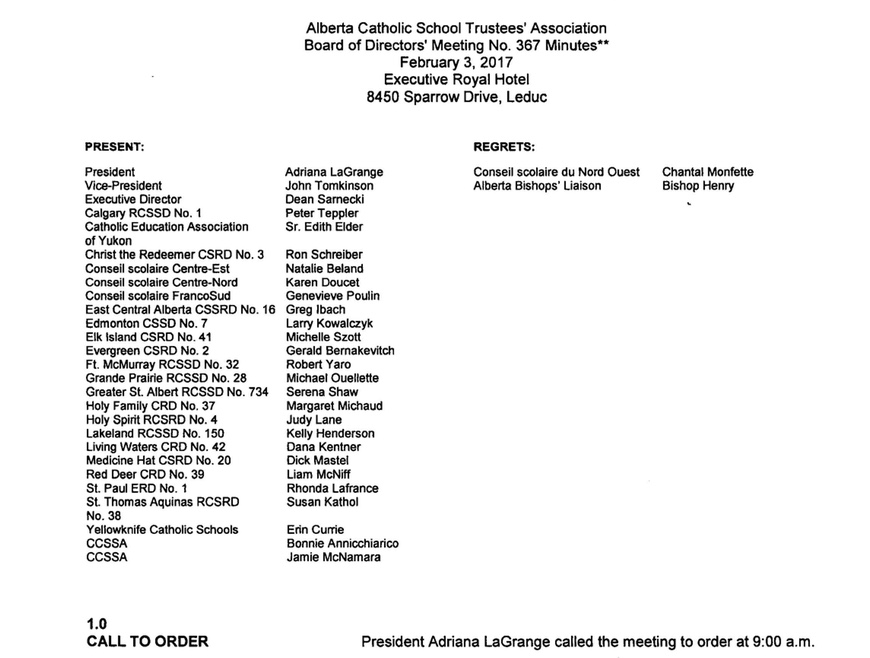