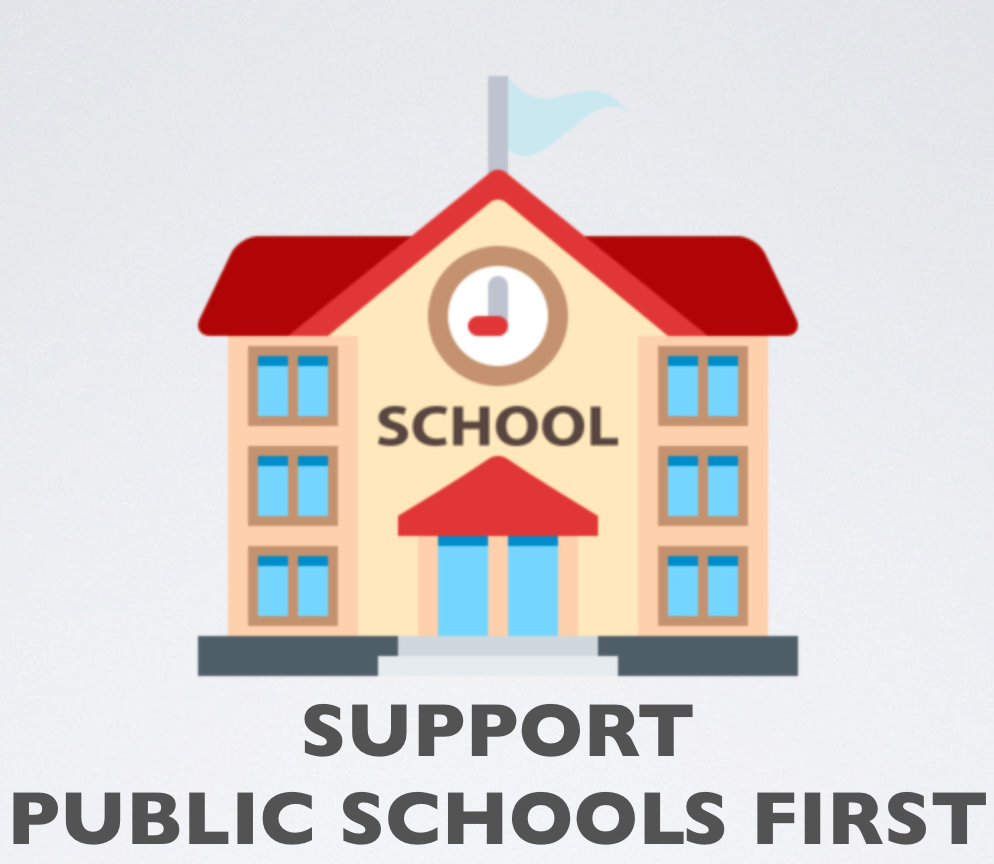 Albertans petition Premier Notley to publicly direct her cabinet to ensure that the first school built in any new community is a Public school. Requests for portables, modulars, and space expansion must prioritize public schools.

Hundreds of millions of public tax dollars that should be hiring public teachers and building public schools are currently being used for Catholic Church functions such as to evangelize the Catholic faith and pay for chaplains — outrageous expenditures of tax dollars extraneous to the Alberta curriculum and Alberta Constitution.

Remember, separate Catholic electors do not pay for the construction of separate schools, as education property taxes are pooled into general revenue and all school dollars for capital projects are allocated by the provincial government.